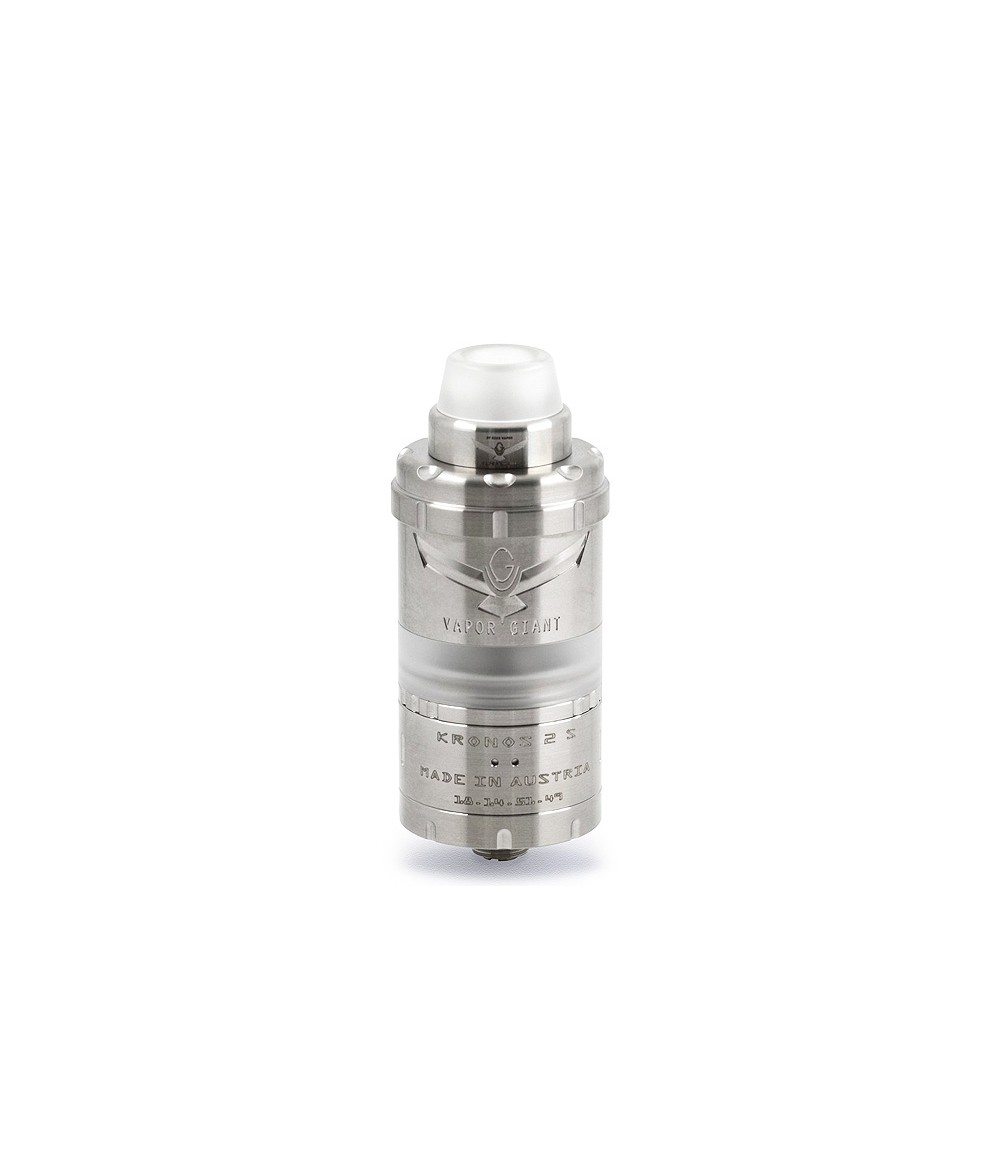 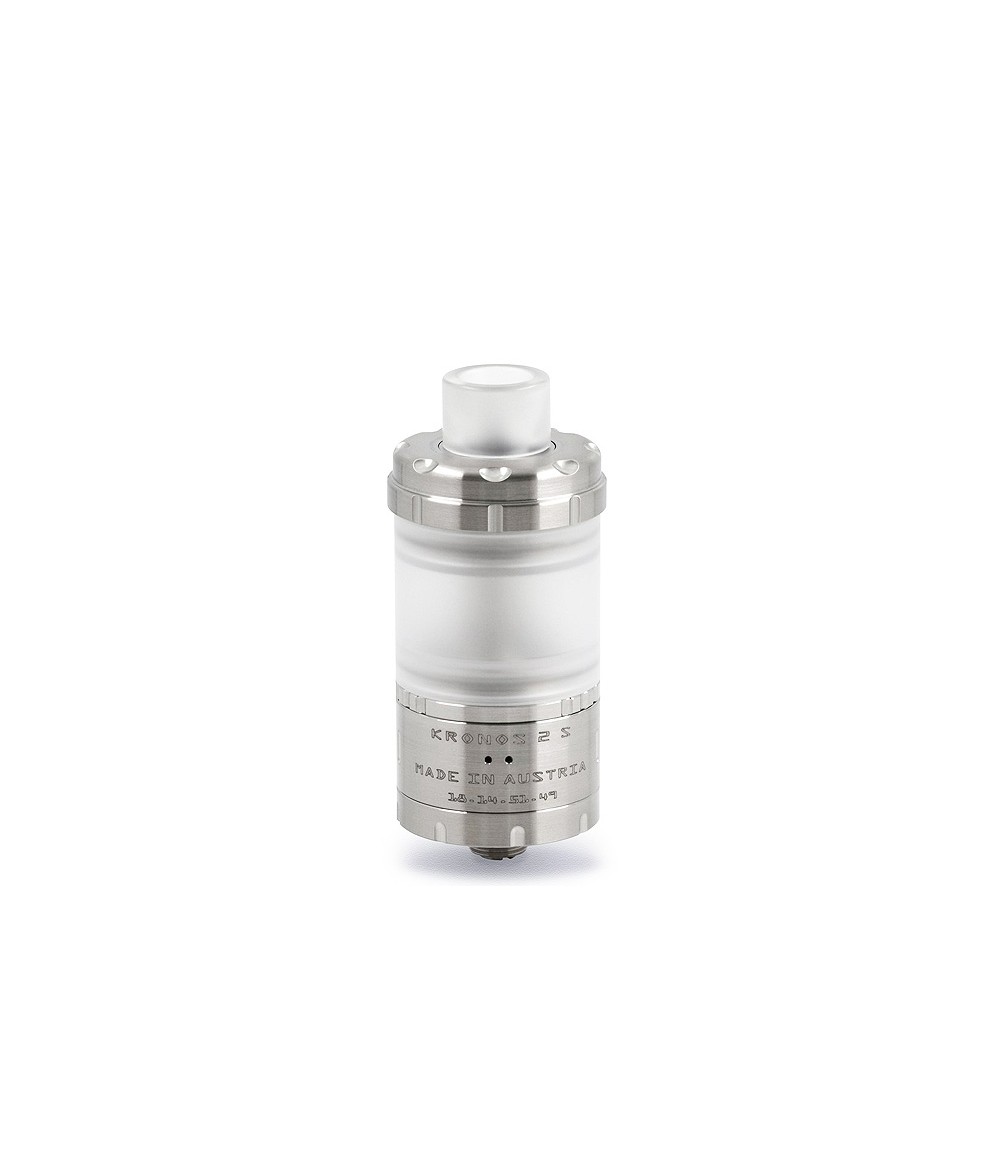 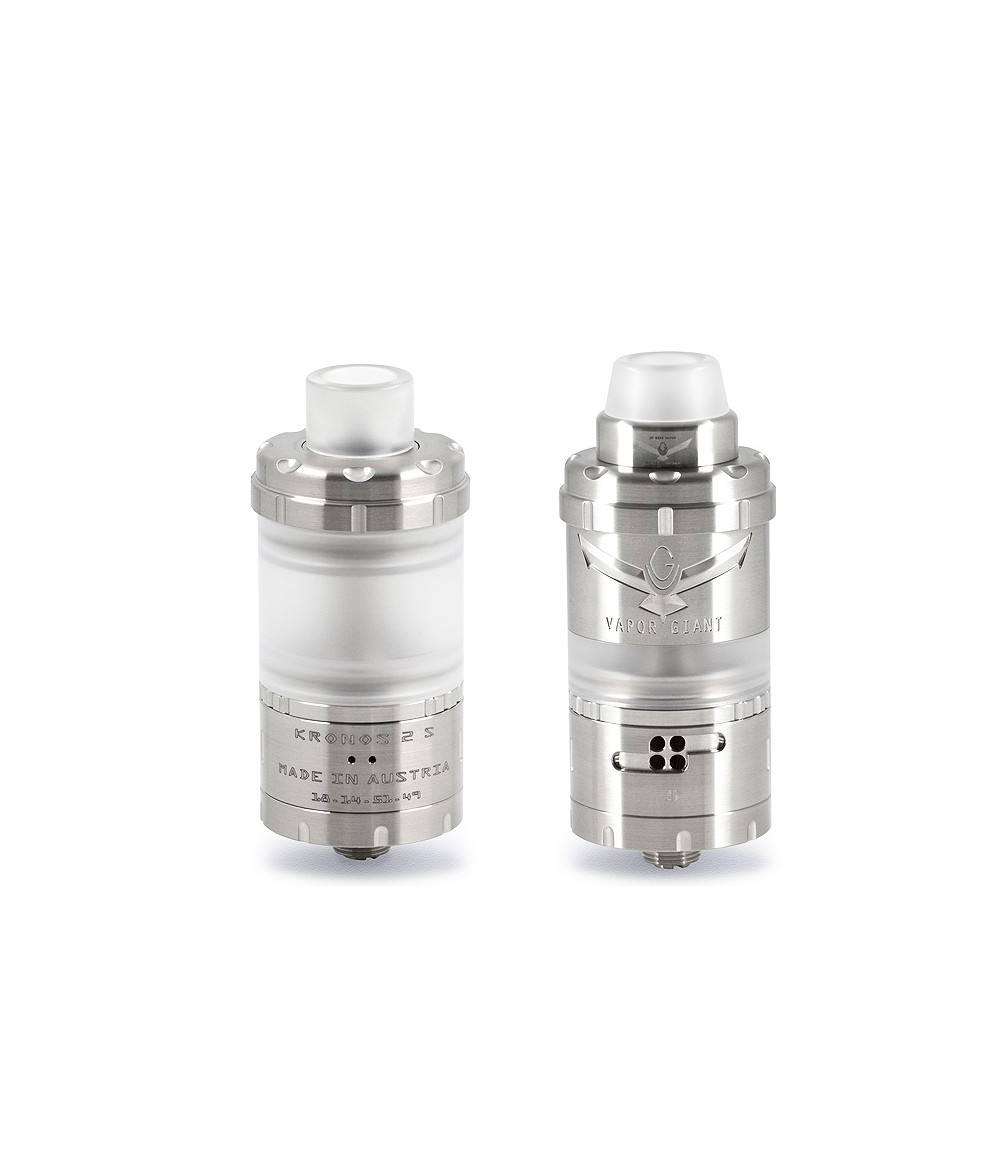 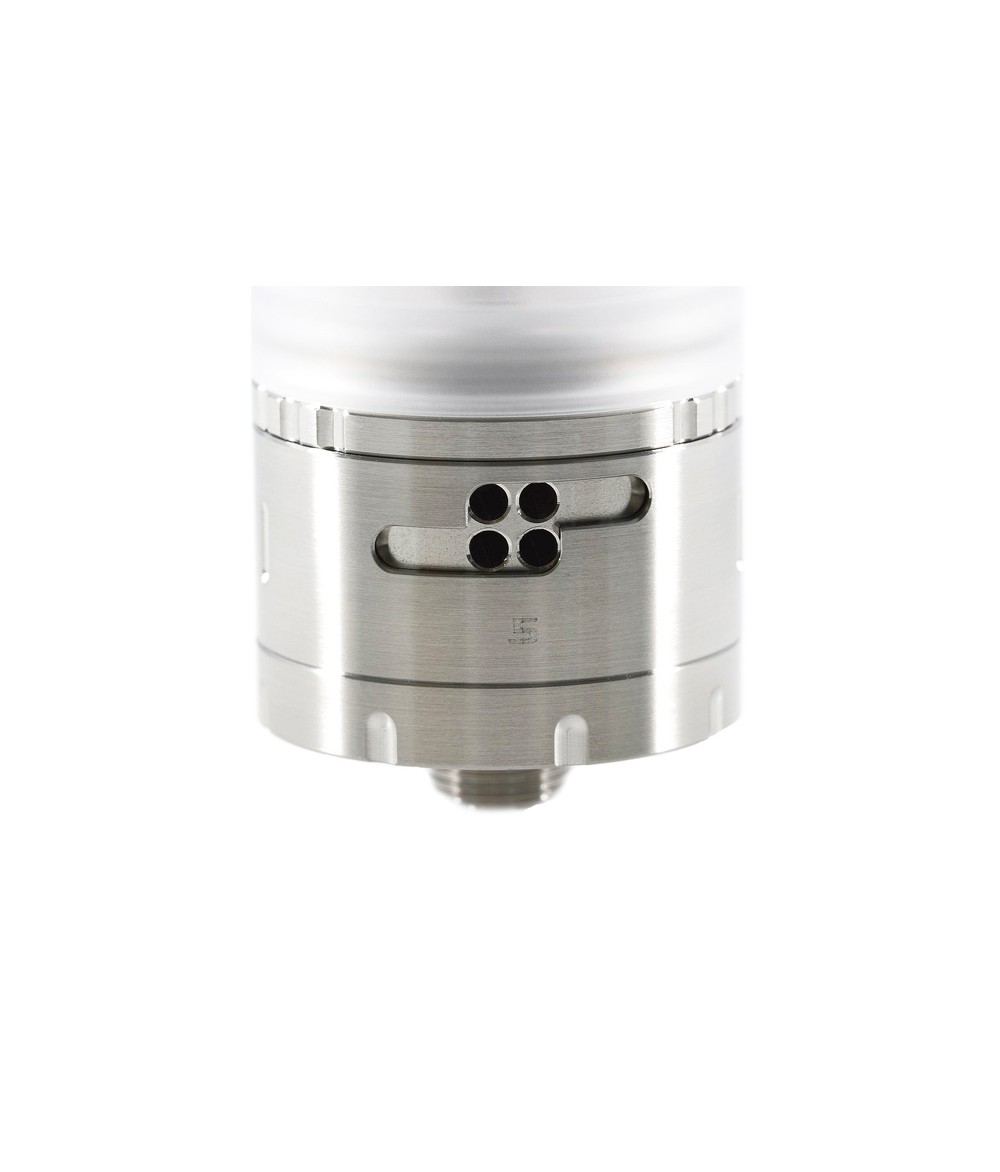 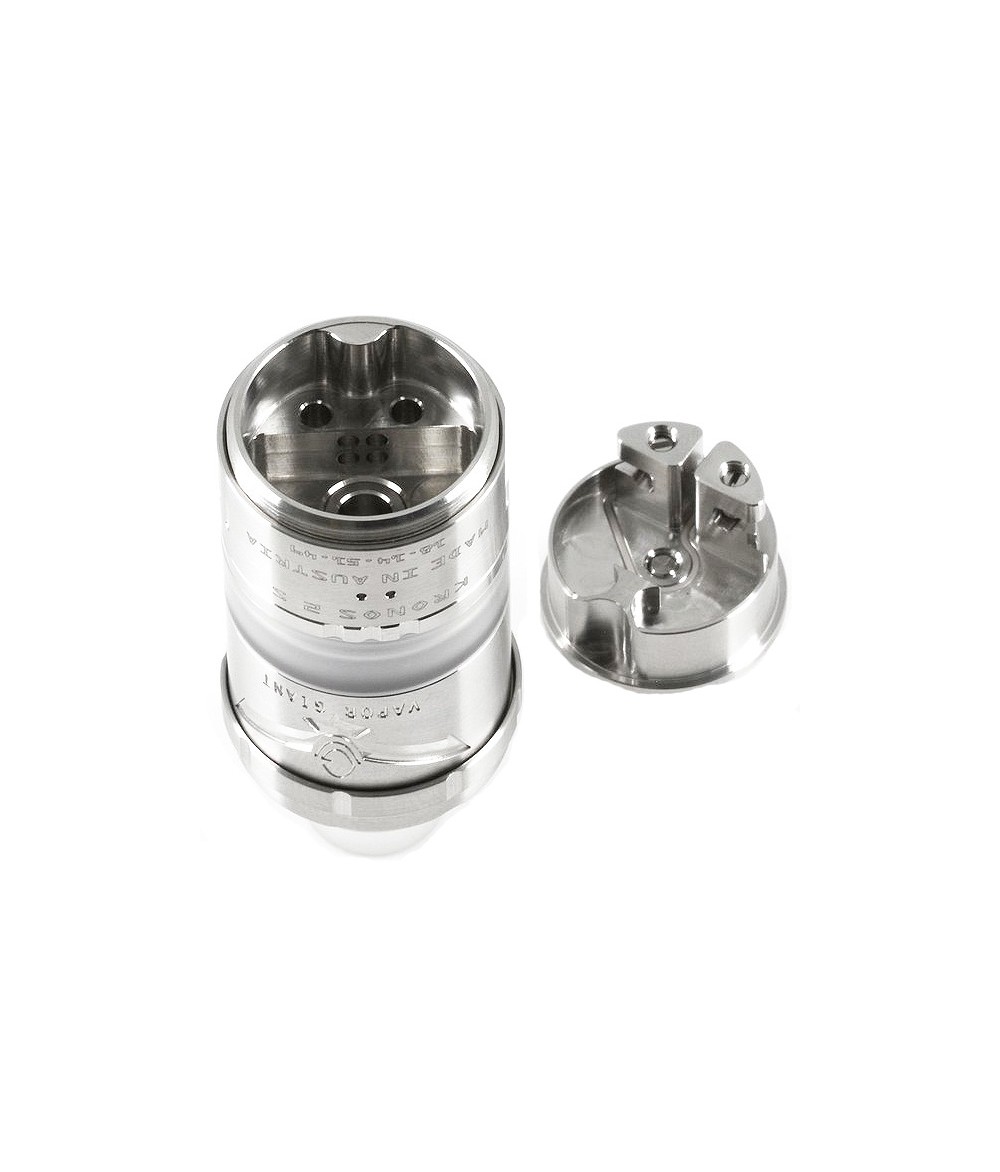 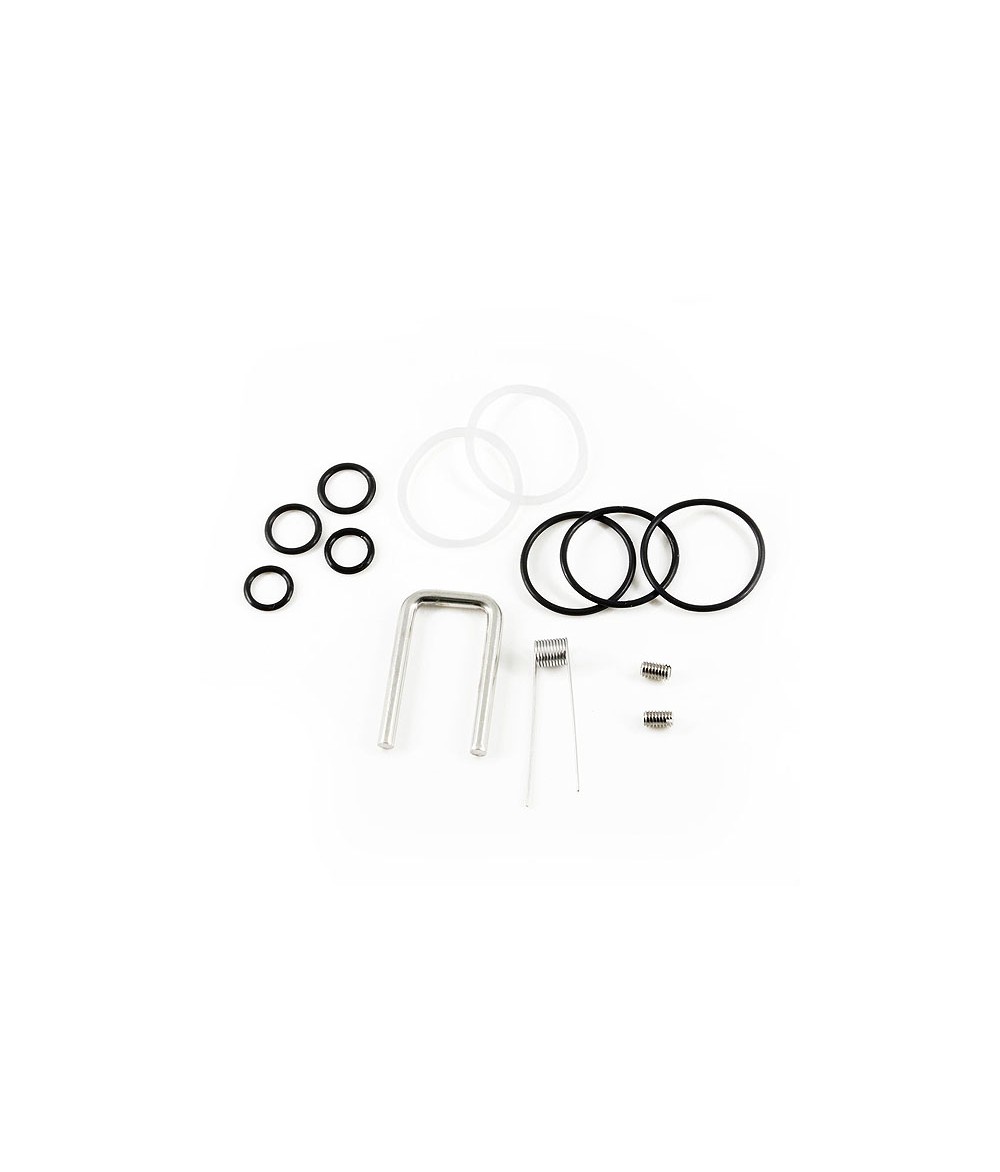 The Airflow is absolutely successful and provides countless adjustment possibilities - the Vapor Giant Giant Kronos 2 S has an airflow for restrictive DL and MTL, both can be controlled separately. On the one hand you will find 4 holes with a round hole of 1.8 mm each, which can be closed or opened at will. Those who prefer MTL steaming will probably fall back on the two small round boreholes of 0.8 mm each, which makes a really strict move possible. Both airflow settings provide a first-class train feel, annoying train noises are in vain with the Vapor Giant Giant Kronos 2 S.

The winding deck of the Vapor Giant Giant Kronos 2 S is designed for a single coil and can also be equipped with larger coils without any problems. The coil is fastened by two maggot screws, which fix the coil excellently. The cotton bags give the user the instructions for the cotton-laying, so that even inexperienced steamers can wrap the Vapor Giant Giant Kronos 2 S without any problems. 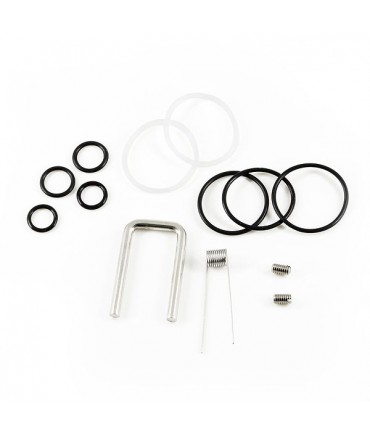 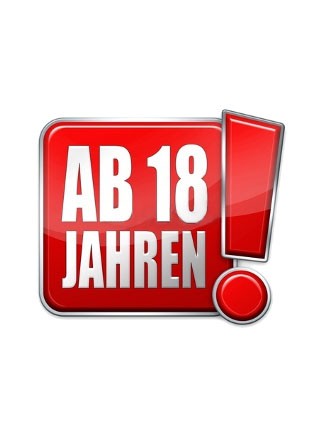 Due to a change in the law, you must be at least 18 years old to order from us.
Your age is also verified by other test methods during the ordering process. We also reserve the right to only send goods using the DHL age check. 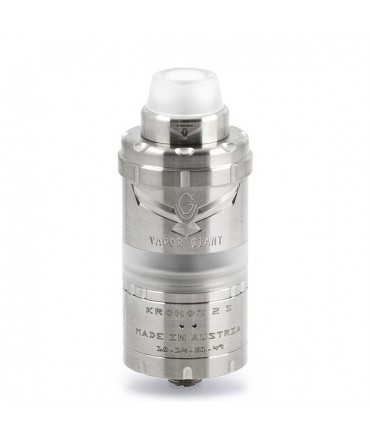